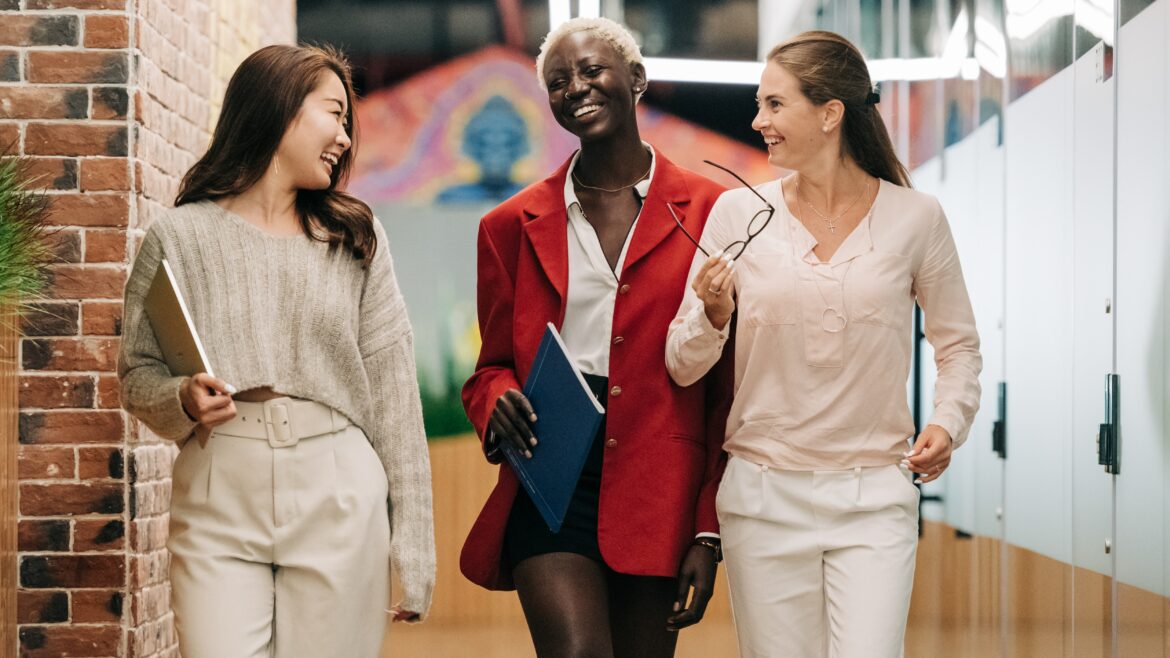 More than a decade ago the average residential investor or first-time home buyer was probably male, but there have been significant changes of late, with women increasingly being the driving force in the real estate market in recent years.

According to residential experts, young black women, in particular, are on the rise with a significant portion of buyers coming from this segment.

According to a November 2020 report by the Property Professional, the voice of estate agents, the average profile of the typical property investor has changed significantly in the past ten years with and is now increasingly “young, black and female”.

“A few years ago, the typical property investor in South Africa was male and between the ages of 30 and 40, but latest figures reveal a significant change in who is investing in property in South Africa. Now, it is young women who are driving the investment market. It’s a shift that bodes well for a housing market recovering from a pandemic during an economic downturn,” reports the Property Professional.

Pre-Covid this trend was also being noticed, with the Property Professional quoting Lightstone’s analytics director Paul-Roux de Kock in May 2019 saying that the research group’s property data analysis showed that the “number of single women buying homes rose to 71 727 in 2018 which is almost 10 000 more than the 62 032 sold to single men in the same time period”.

Deborah Justus, head of residential sales at Renprop, a top Johannesburg developer, agrees “the buying power of the woman has kicked in.”

Justus, who has 40-years’ experience in the property industry, says Renprop has definitely noticed a trend of women increasingly acquiring homes and investment properties, particularly those valued under R1.5m. “Recently some of our sales have shown young female professionals buying a second property. One to live in and raise children, and a second, as an investment property,” she says.

Providing more detail on who these buyers are, Justus says a lot of them are young upwardly mobile black women whose careers are starting to flourish due to greater inclusion in the economy.

“Society is now creating a platform for them to increasingly be more independent. These are young professionals are generally aged between the age of 23 and 35, and from a wide range of industries – from banking to healthcare,” she says.

Another factor that may be behind an increase in woman buyers in general, is the high divorce rate in South Africa, with Justus saying that many woman buyers are also looking for homes for themselves and young children following divorce.

But more than that women are also looking increasingly to create their own wealth, and a property portfolios is one great way to do so to benefit from the consistent returns the sector has to offer.

“What is good to see, is that women are thinking of future generations, by investing in a property portfolio and are now starting to leave a legacy by growing a portfolio,” says Justus.

Career wise, the residential property market offers great opportunities for women, says Justus, particularly single women who have children and require an element of flexibility. She says she began her career in 1981 and for many years was a single parent, who had to juggle a career and be a hands-on mom.

One of the advantages of a career as a residential property broker is that the more you sell the more you earn and your renumeration is not capped. “It is one of the few careers where you are responsible for writing your own pay cheque,” she explains.

With interest rates at historical lows and property becoming increasingly more affordable, even more women will now be able to make inroads in residential real estate, but Justus concludes that prices will not remain as attractive for much longer, and now is the time to buy.